Category Archives for "Asthma and Allergies"
0 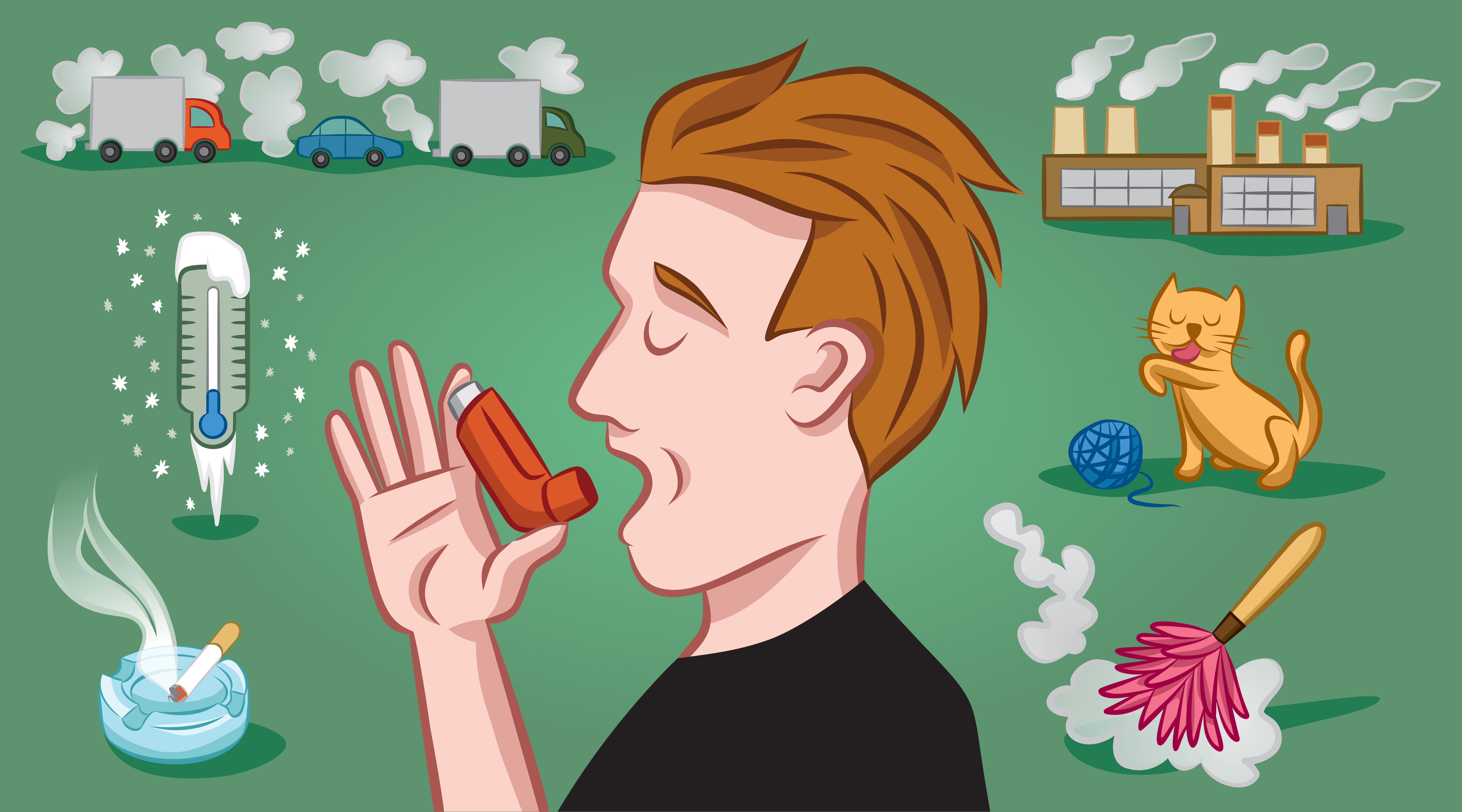 Asthma Flare-Ups and Attacks: Is There A Cure

So asthma has been a long-standing problem where people suffer from shortness of breath. They either wheeze or have episodes of repeated coughing. These symptoms normally occur with a cold virus irritating the lungs, or if they are around with someone who is smoking. It is possible too that their allergies are too bad or they have been in constant fatigue for a long time. These symptoms will continue until they take a rescue a medicine that can calm down the lungs.

Asthma is a controllable condition. Indeed, for many patients, control is very effective that it amounts to a virtual care. But asthma is NOT curable in the same way as, say, bacterial infections. It never really goes away. Also, there is no single cure that would ever suffice. It’s getting clear that there are several kinds of asthma and each one differ greatly when it comes to presentation and genesis. 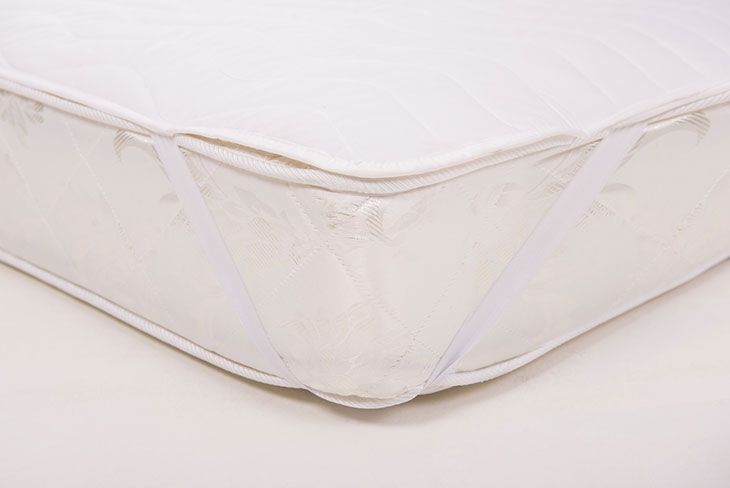 Mattress pads and toppers are an additional layer of comfort that can be added to any bed. Pads are usually fastened to the mattress with a band, while toppers are typically thicker and rest on top of the mattress.

These incredible additions create warmth, protect your mattress, help with health-related issues and allow for a comfortable and relaxing night’s sleep.

Hypoallergenic toppers and pads are specially designed to protect you from the allergens, dust mites, dander, hair, skin cells and dirt that can be found on your mattress.

Hypoallergenic pads or toppers that entirely enclose the mattress and are easy to wash are preferable because such additions can negate allergen-related health symptoms.

Mites are incredibly numerous species of arthropod that is found virtually everywhere on Earth except for Antarctica. To the dismay of many, mites share all of the places where people live and work.

Of course, most people don’t even know that mites are present, and that includes those times when mites are actually crawling on or otherwise making themselves unwelcome on human bodies.

That’s because many of the most common species of mites are so small that they can only be properly viewed under a microscope.

House dust mites and scabies mites are two examples of microscopic mites that are likely to be found inside human habitations.

Though both are arthropods with eight legs, this is where most of their similarities end. Their behavior, habitat and the effect that they have on people are markedly different from each other.